The Case for Peace

Why Peace Makes Sense Even for the .01%

We all know that if decisions were made based upon what is best for humanity we would have banished war a few million years ago. But that is not how our world turns, is it? Throughout history we have had war or wars every so many years because it is profitable and good for business for the people who are pulling our strings.

In fact, there has never been a time in the history of mankind in which we have had no wars, that is … violence, rape, pillaging, killing, slavery, economic subjugation, rebellions, crusades, and multiple holocausts. Reflect for just a second and you will see that today we have continuous war... war without end.

But as human beings and members of the 99.9%, we share a characteristic with millions of our brothers and sisters throughout the world: We just want to live our lives in PEACE and be left alone to enjoy the fruits of our labor. If we have freedom enough for that, well then, we're basically happy. 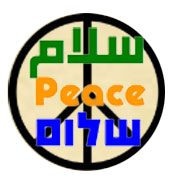 Until now we have had the good fortune to enjoy that state of mind. Life has been good.

But things changed during this past few years, what with Depression.2 and unfortunately, life is no longer as joyful as it once was. What has changed?

For certain one negative human characteristic has come back in favor. As the economic conditions become worse, the “us vs. them” mentality is back in full force. Soon, it will emerge with a vengeance.

History is on the side of the “us vs. them” and vengeance characteristics. One only need remember a little bit of history, i.e. the French Revolution, to understand how out of control things can become unless those that “have” allow those “without” just an itty bitty bit.

Second, not even the most self-absorbed person wants to lose the little in life he / she still possesses. We all have awakened to the facts of life and are realizing that our world is now different and bad things are happening all around. Perhaps the same is true for the .01%ers, too. Only they have a lot more to lose.

Take all this into consideration and yes, it's true, there are solid financial reasons for adopting “a peace model” which make sense to the most hardcore capitalist among us.

It appears that a change of perspective is in order. Just a slight glance away from a traditional capitalist way of seeing life, offers a new view of the “us vs. them” problem. The problem actually becomes an unique opportunity for the .01%ers to accumulate even more wealth in a multitude of ways if the 99.9% actually have enough to spend. The .01%ers could be selling zillions of things and untold services to the billions of emerging “have-a-littles” — all the rest of humanity. For us, the 99.9%, we just want to be left alone with enough to live a reasonably humble existence.

Do you remember thinking that those who believed that our governments were “controlled by a few select people” were out of their minds and could “better occupy their time doing something constructive, like running for office?”

Today, we have learned through many FOIA requests, and other documents recently uncovered, that there is indeed a cabal of about 30 or so super-wealthy people who control our lives. Through most of my life I thought the "They" were mythical. But "They" actually do exist. Beginning with the Robber Barons and continued to this day by their replacements, "They" have pulled our strings for their benefit since the 1890s, throughout "Modern times". We also know now, following the Obama presidency, that change does not necessarily happen because a bright, motivated person gets elected to office.

Actually, it doesn't matter who is in office. Because nothing changes unless it is compelled. It is now abundantly clear that the office holders enjoy incentives for maintaining the old way, the old power structure. So, everything keeps piling on for the .01%ers and little to nothing goes to the 99.9%. The politicos are rewarded for guarding the “same-old-same-old”.

But, outside of politics and government, the world has changed. For the first time in history, people throughout the world have the knowledge and the communication tools to create a new paradigm based upon their certain intuitive understanding that they have more in common with each other around the world than they have with their own political leadership.

As a result, we share an unspoken agreement that we all have everything to gain through PEACE, and everything to lose through war.

It's Time for an Everlasting Truce

My brother, Gary, sent me an email today. It was about a website called: Christmas Truce 1914, Operation Plum Puddings. The site is dedicated to telling the story about a few hours of truce which some of the German, British and French soldiers held on Christmas Eve and Christmas Day, 1914, during WWI. (Please listen to: In the Midst of World War I, a Christmas Truce, John Hockenberry, The Takeaway, 15 Dec 2014.)

This holiday season we commemorate those few hours of Peace which happened 100 years ago.

I remembered celebrating the humanity of the soldiers when I discovered that Peace had once lived on our Earth And that common soldiers, the expendables of the powerful, had said it’s time to stop the killing and sing of hope and the Peace of Christ.

We celebrate for them again today; and for us, as well. 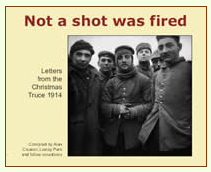 The Flanders Field Truce speaks volumes about courage: the lone German who first sang that Christmas Eve night and the others who stood up, exposing themselves to the British rifles.

Then the thought occurred to me, What if those men had said, “We are done. We are not going back to the trenches to kill again.”

Could it be that they would have broken through the political B.S. and empty patriotism which has always been — even to this very hour — leveraged by those in power to convince mothers and fathers to sacrifice their children on the altar of the gods of war.

The story, photos, and the Christmas carols brought tears to my eyes as I thought of those young people celebrating Peace and later turning back to misery and death.

It’s time for all mothers and fathers to say no to war; no to torture; and no to death and destruction which profits the few upon the ultimate sacrifices of the millions.

It is time to demand an everlasting truce.

Earth knows it is time. That's why she called you.

One of us, the everyday Joes and Janes, following in the footsteps of our grandfathers and great grandfathers, will continue until we get the job done. 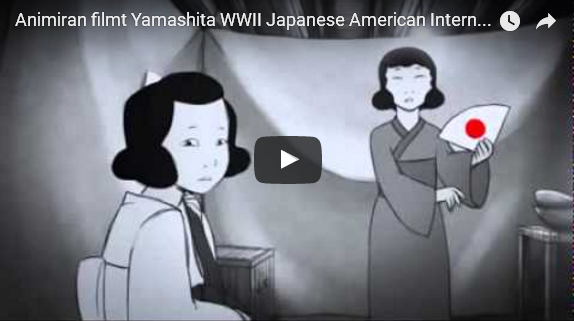 When we forgot who we were 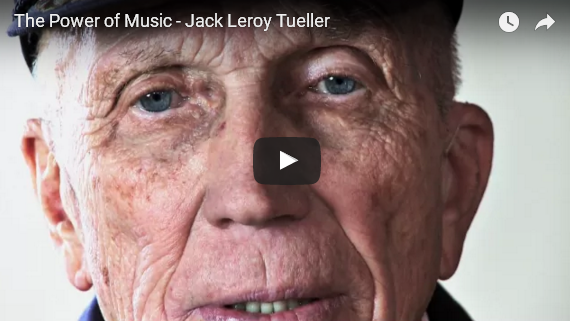 We all want to live 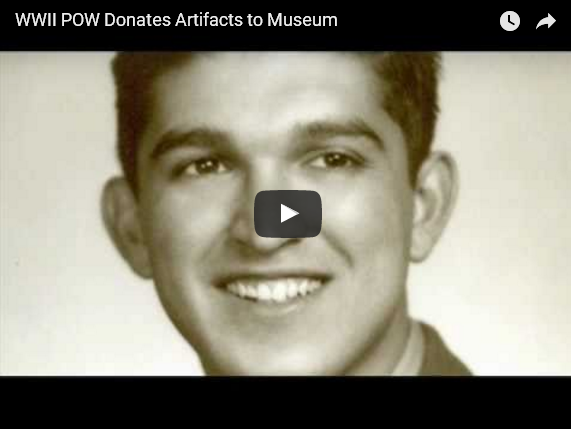 So we would remember